Plastic contamination of the food chain – a threat to human health? 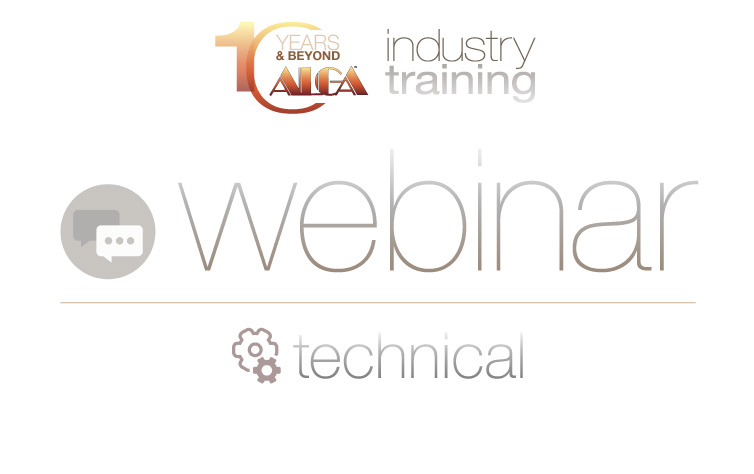 Rosemary Waring from Tharos presented a fascinating webinar about plastic in the environment, it's impact and what can be done about it. The main points were:

Background and environmental fate of plastics

8.5 billion tonnes of plastic have been made since the 1950s and 75% of this is waste. Still 40% of plastics are single use packaging.

Do microplastics have any effect on humans?

Do microplastics enter the rest of the body from the gastrointestinal tract? Unclear, but it’s thought that there’s limited absorption from the gut into other organs. However, this assumes an intact intestinal wall, which may not be the case in some medical conditions such as irritable bowel syndrome (IBS).

Probably the difference in behavior/risk profile between microplastics and nanoplastics – although there’s still a lot of uncertainty around this.

There was a bit of discussion about “biodegradable” plastics – how biodegradable they really are, and what the breakdown products are. I.e., do they break down to monomers or other basic chemical products, or do they just break down more readily to form micro-/nano-plastics? Also, how to create genuinely biodegradable plastics that are still durable enough for the intended purpose.

Didn't get to hear the webinar, but would love to review the presentations? Go to the ALGA online library*

* note the access to all the papers in our online library is a member only benefit, for more information or to join click here