Mulch Ado About Nothing

After several days of wet and cold weather, we were rewarded for giving up our Sunday morning lie in with beautiful warm blue sky day. 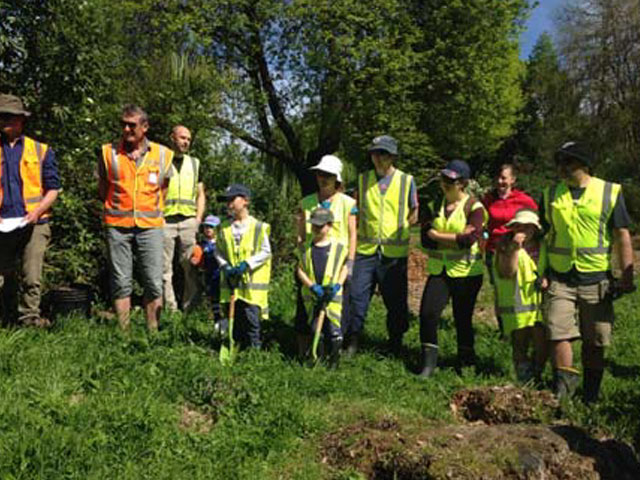 People began to gather before 11am on the banks of the Wairarapa Stream in the middle of Jellie Park in Christchurch. Hamish from the Conservation Volunteers gave us a safety briefing and told us about the work that had been done to improve the stream so far (invasive vegetation and rubbish removal) and the tree planting that had been undertaken by several schools and businesses in the area.

We then all moved to the banks of the stream where members of the Environment Canterbury team who had known Connor Parker well, planted a kowhai tree in his name and said a few words about him. 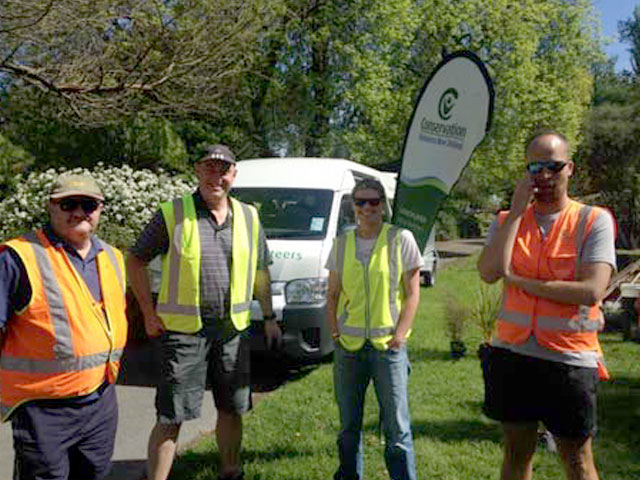 After the tree planting, Hamish explained what we needed to do – placing hessian sacks provided by Humming bird coffee, around the base of the plants which had previously been planted and then placing bark on top of the sacks. The bark had been provided by a local arborist. So we all put on our gloves and worked hard for the next hour and a half.

The group was split into two groups working on different sections of the stream. We placed sacks and mulch around all of the plants in our sections and managed to reduce the stockpile of mulch by about 90% (there were several sore backs the next day!). We then stopped for a sociable lunch at 1pm. 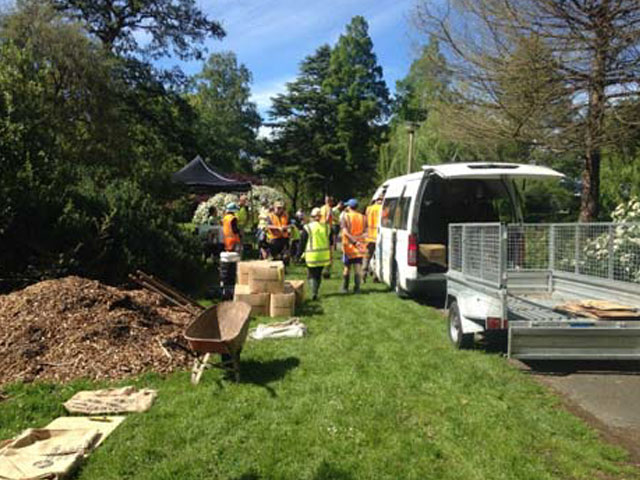 Everybody enjoyed themselves, even the children, and there were only a few wet feet at the end of the day. Several people even said that we should do something similar next year! A special thank you to ALGA for providing the support for the organisation of this event and for funding the lunch. Also, a big thank you to Davis Ogilvie for providing the gazebo for the day – it was needed! 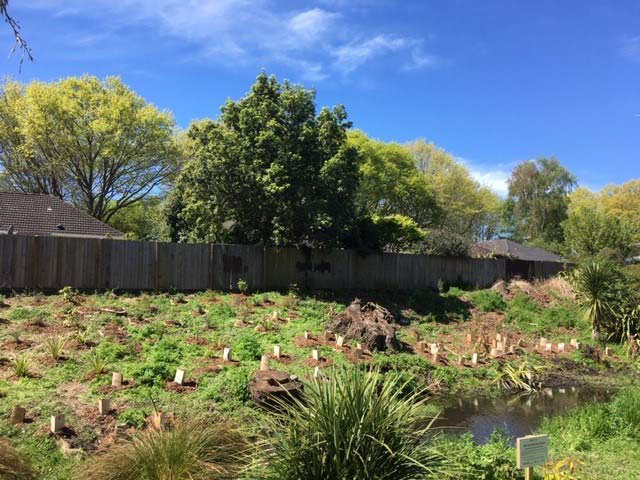 Didn't get to attend the event, but would love to review the presentations? Go to the ALGA online library*

* note the access to all the papers in our online library is a member only benefit, for more information or to join click here